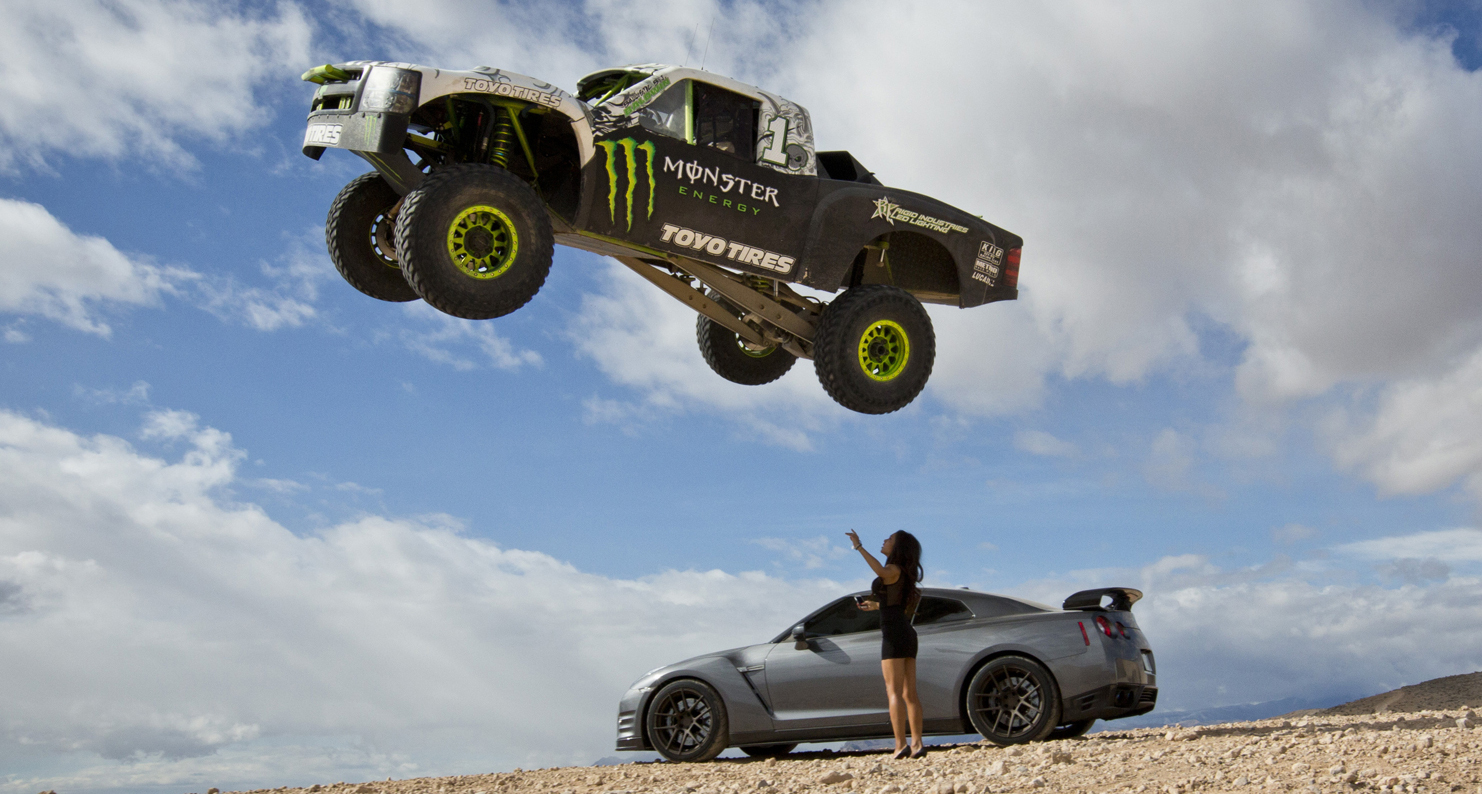 Hello world is the first term a student programmer adds into a program to see it appear on the screen. According to Wikipedia, the tradition of using the phrase “Hello, world” as the test message was influenced by an example program in the book “The C Programming Language”, by Brian Kernighan and Dennis Ritchie. It is an easy phrase to remember for an instructor to tell the class.

Superstar Pro Golfer Tiger Woods used the phrase in the press tent after his first PGA Tour Win. Woods attended Stanford University in California; the same neighborhood that spawned Xerox(PARC), Sun Microsystems, Oracle, Cisco, Windows and Apple Computers. Tiger probably heard or saw the phrase often. For him, it was the perfect time to use it.

For us, it is a glad-handing introduction to our site and products that may seem a little rough around the edges. It is our exposure to the binary system of success or failure in engineering. So often, engineering projects include a big BANG! Sometimes it is the sound of success and mostly it is the sound of failure. We want to wish everyone success in their efforts. Most importantly, learn from failures and BE SAFE when you are jumping that pickup truck over a helicopter!